1920 to 1945 was a period of transformation. In 1920, the United States was a provincial society on the margin of global affairs. By the end of World War II, America’s international position was preeminent. (Veryshortintroductions.com)

In 1920, the manufacture, sale, import and export of alcohol was prohibited by an amendment to the United States Constitution. Possession of liquor, and drinking it, was never illegal. The overall level of alcohol consumption did go down, however, state and local governments avoided aggressive enforcement. The federal government was overwhelmed with cases, so that bootlegging and speakeasies flourished in every city, and well-organized criminal gangs exploded in numbers, finances, power, and influence on city politics.

A few local domestic-terrorist attacks from radicals, like the 1920 Wall Street Bombing and the 1919 United States anarchist bombings sparked the first Red Scare. Culture wars between fundamentalist Christians and modernists became more intense, as demonstrated by prohibition, the KKK, and the highly publicized Scopes Trial.

The nation enjoyed a period of sustained prosperity, 1921–1929. Coal mining was shrinking as oil became the main energy source. Otherwise most sectors prospered. Construction flourished as office buildings, factories, paved roads, and new housing was evident everywhere. Automobile production soared, suburban housing expanded and the nation’s homes, towns and cities were electrified, along with some farms. Prices were stable, and the Gross Domestic Product (GDP) grew steadily until 1929, when the financial speculation bubble burst as Wall Street crashed.

In foreign policy, President Wilson helped found the League of Nations but the U.S. never joined it, as the Congress refused to give up its constitutional role in declaring war. The nation instead took the initiative to disarm the world, most notably at the Washington Conference in 1921–22. Washington also stabilized the European economy through the Dawes Plan and the Young Plan. The Immigration Act of 1924 was aimed at stabilizing the traditional ethnic balance and strictly limiting the total inflow. The act completely blocked Asian immigrants, providing no means for them to get in.

The Wall Street Crash of 1929 and the ensuing Great Depression led to government efforts to restart the economy and help its victims. The recovery, however, was very slow. The nadir of the Great Depression was 1933, and recovery was rapid until the recession of 1938 proved a setback. There were no major new industries in the 1930s that were big enough to drive growth the way autos, electricity, and construction had been so powerful in the 1920s..

By 1939, isolationist sentiment in America had ebbed, and after the stunning fall of France in 1940 to Nazi Germany, the United States began rearming itself and sent a large stream of money and military supplies to Britain, China, and the Soviet Union. After the sudden Japanese Attack on Pearl Harbor, the United States entered the war against Imperial Japan, Fascist Italy, and Nazi Germany, known as the “Axis Powers“. Italy surrendered in 1943, and Germany and Japan in 1945, after massive devastation and loss of life, while the US emerged far richer and with few casualties. (Wikipedia.com) 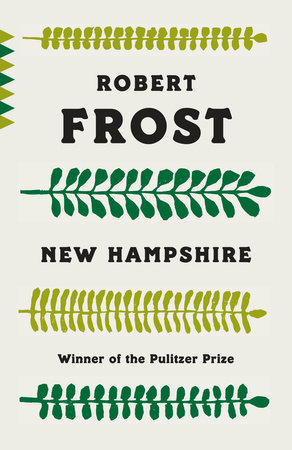 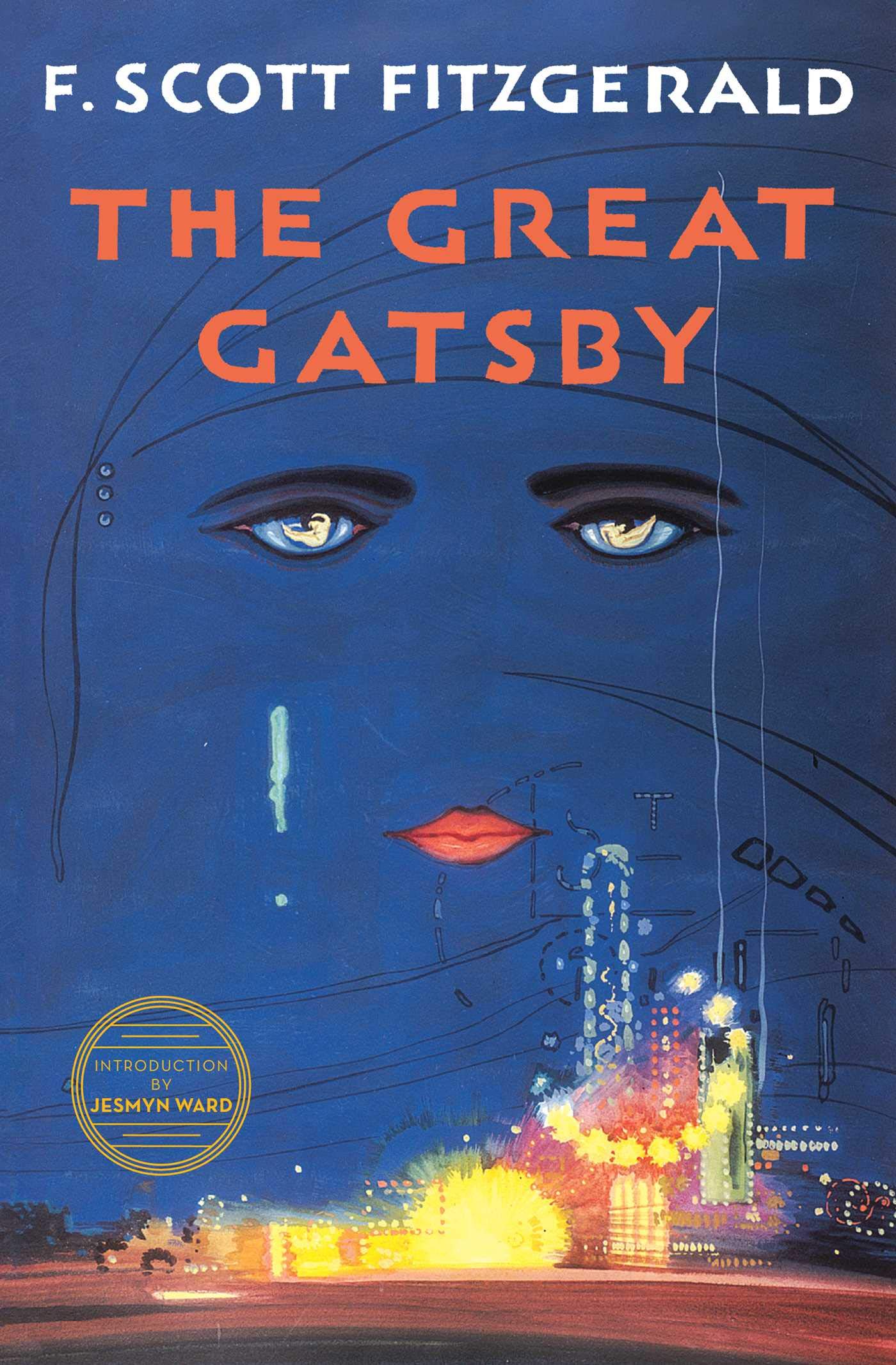 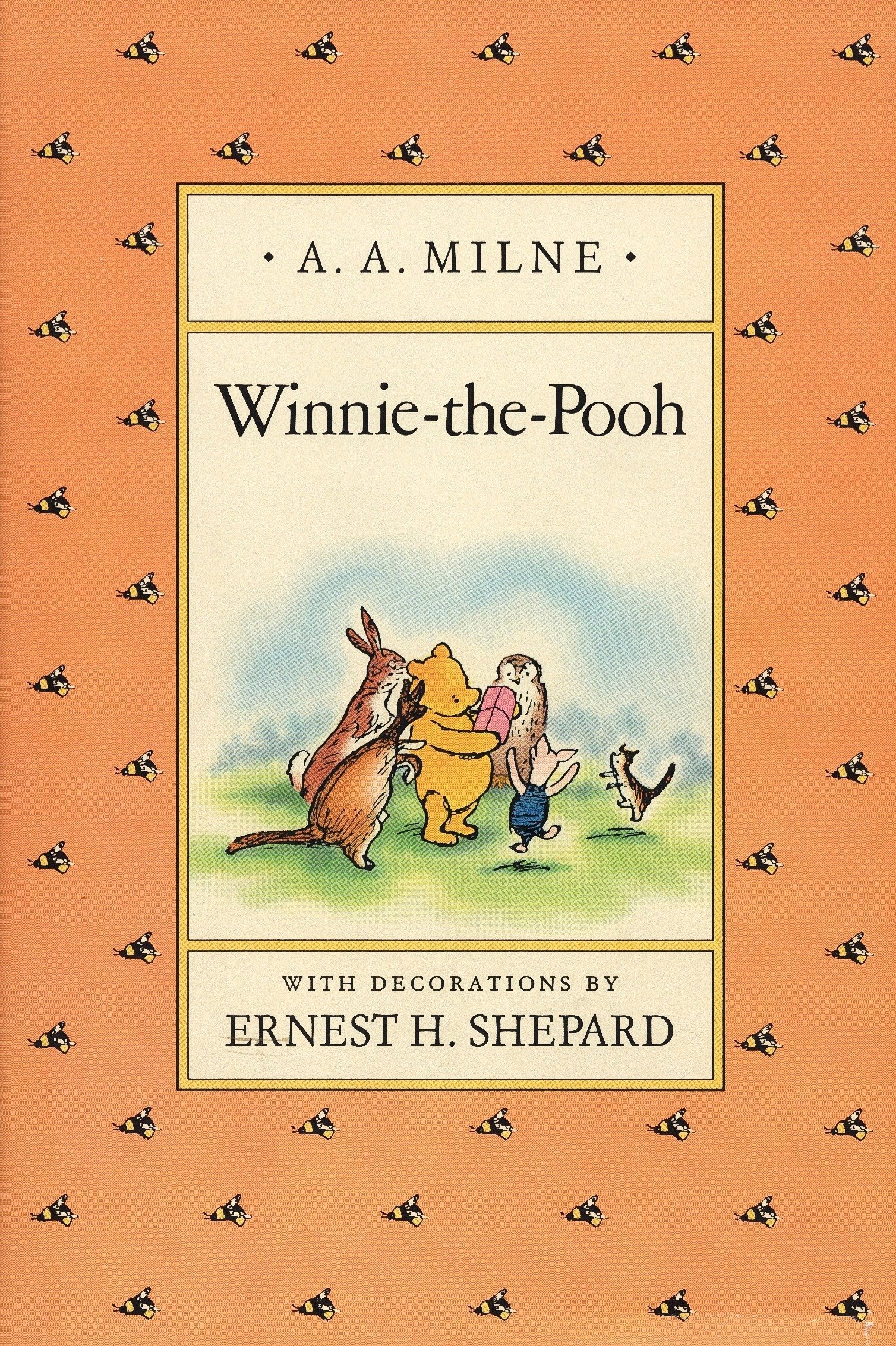 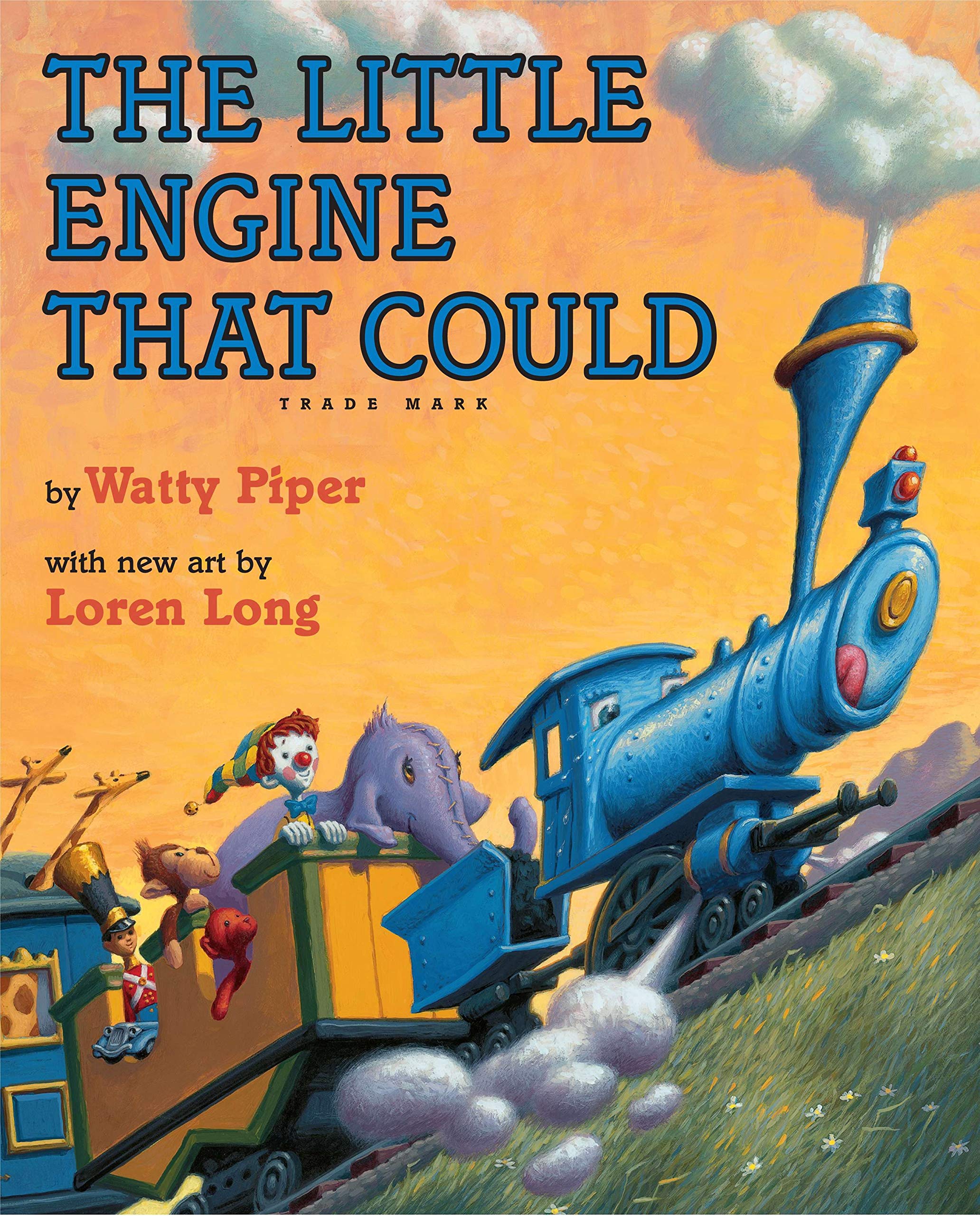 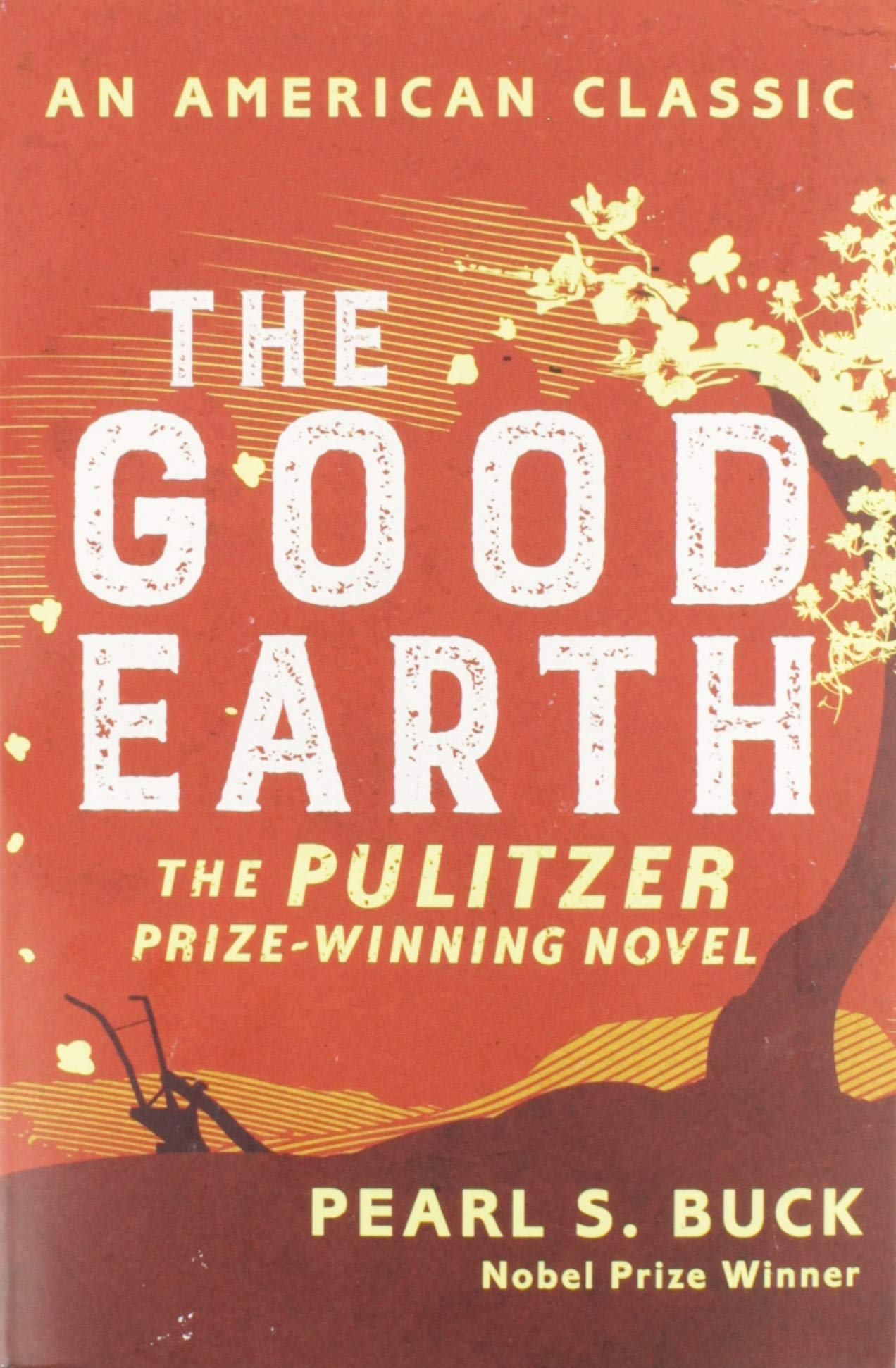 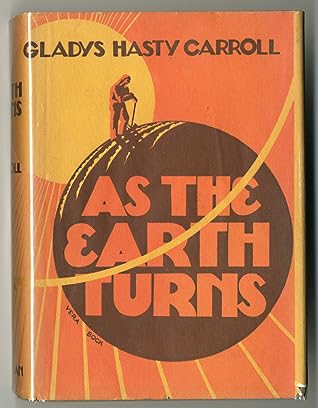 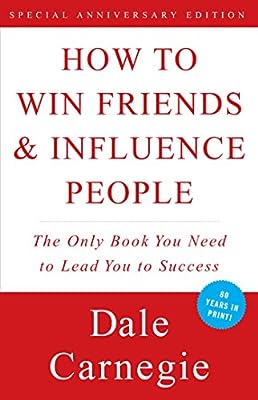 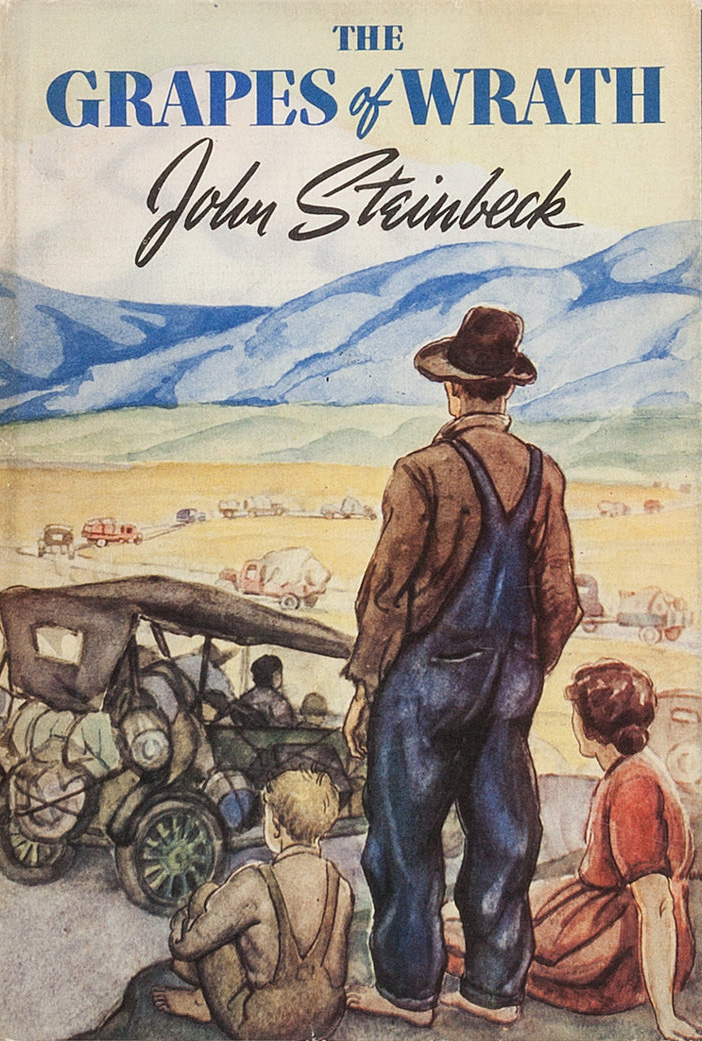 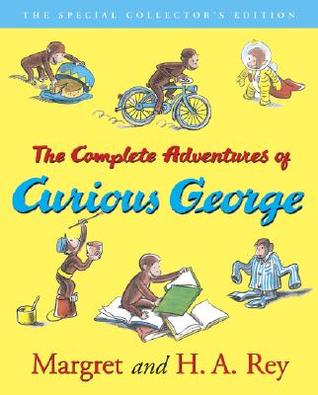 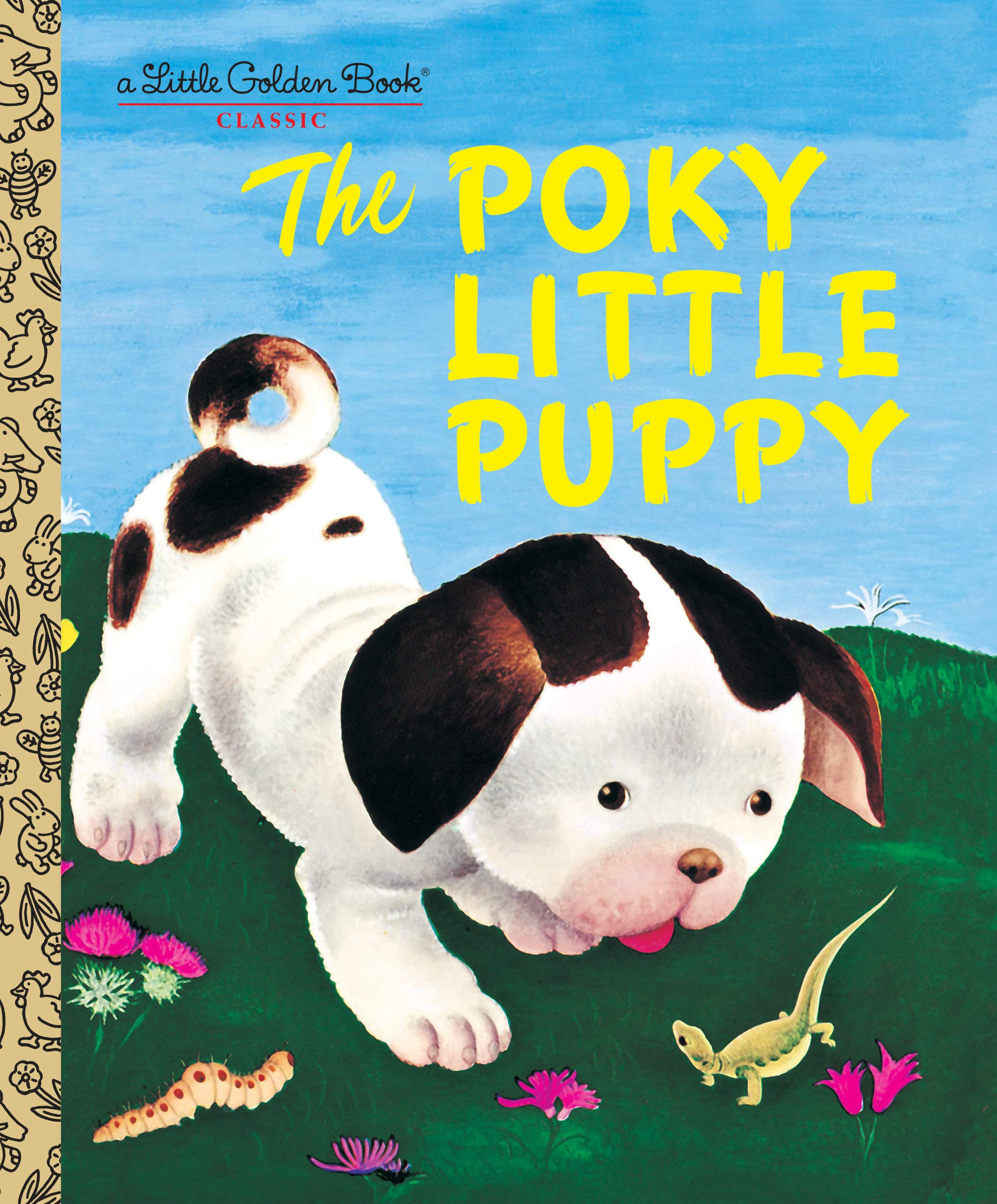 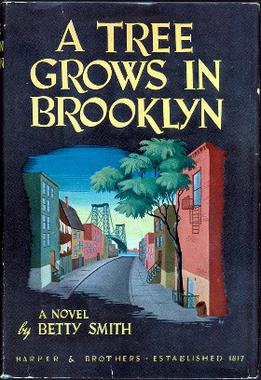