Three important political events define the period between the end of World War II in 1945 and 1970: the Cold War, the civil rights movement, and the Vietnam War. These three events provide the overarching framework for a rich array of social and political changes that took place in America during that time.

Emerging as a global power after WWII, the United States felt committed to contain the spread of communism. The biggest postwar concern of U.S. foreign policy was the perceived threat posed by the Soviet Union, the world’s only other “superpower.” Curbing the spread of communism became the chief principle behind every foreign policy decision. During the late 1940s and 1950s, the country experienced paranoia about communism spreading and thousands of Americans were accused of affiliation with the communist party. By 1950, the United States was involved in the Korean War and by 1955 the unpopular Vietnam War, which consequently fueled a strong antiwar movement. During the early 1960s Cuba was a flashpoint for Cold War conflict, with the Cuban missile crisis bringing the United States and Soviet Union to the brink of nuclear war in 1962.

By the middle of the 1950s the civil rights movement emerged as a powerful force for social change in the United States. Lyndon B. Johnson launched a number of important social programs, collectively called the Great Society. Aimed at addressing poverty and racial injustice, the programs included Medicare, Medicaid, food stamps, and Head Start. These domestic accomplishments were overshadowed, however, by escalation of U.S. involvement in Vietnam. By the late 1960s the United States was a nation in conflict with itself. The civil rights movement had largely disintegrated, as the rise of more radical groups, which rejected Martin Luther King Jr.’s pacifist approach, alienated many former supporters. Rioting erupted in several major cities. Vietnam had become an enormously unpopular quagmire. 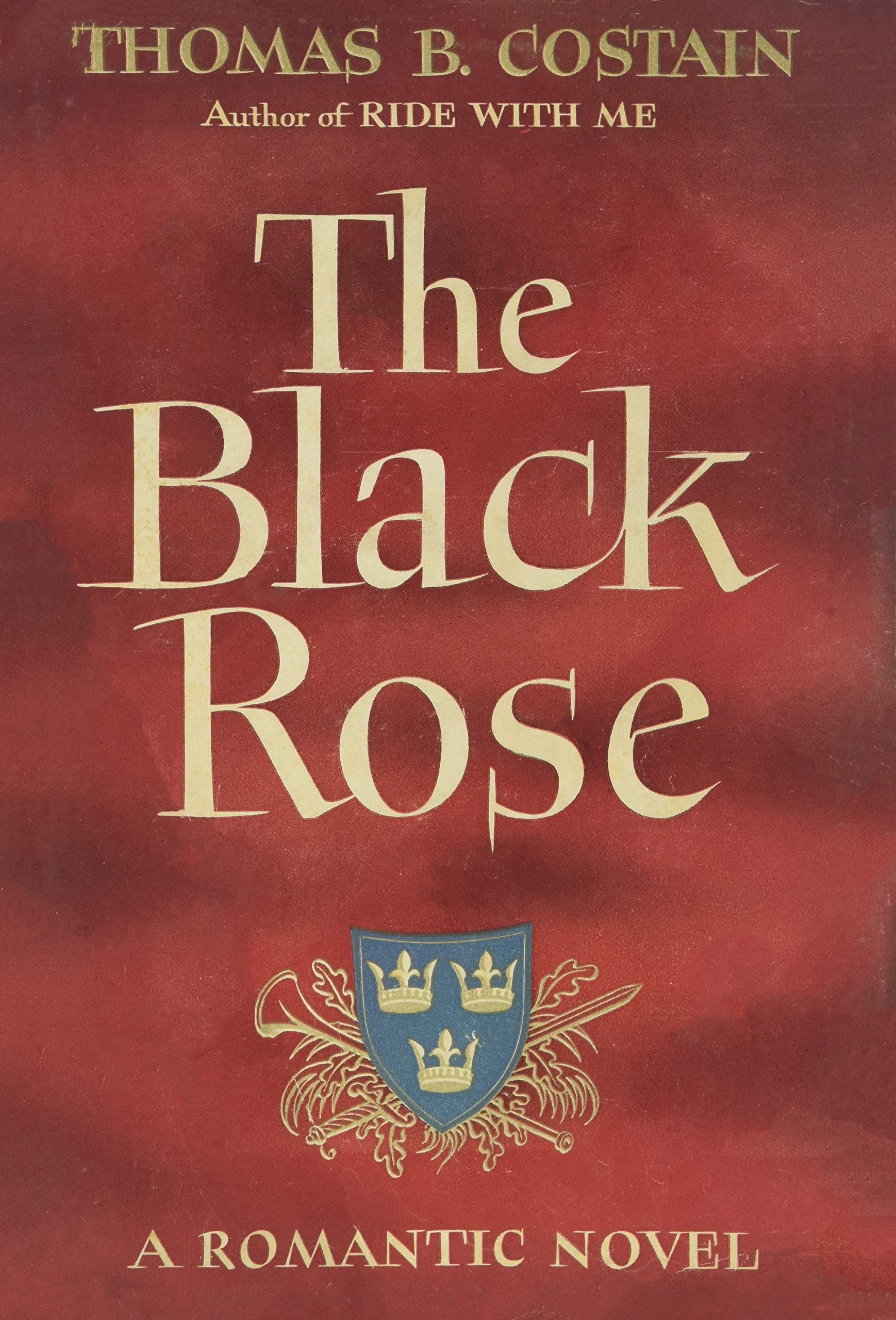 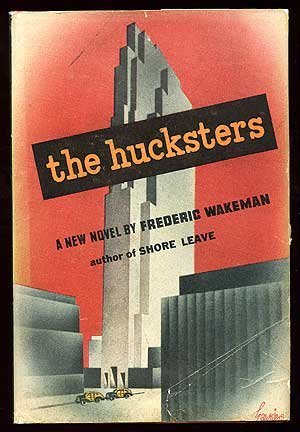 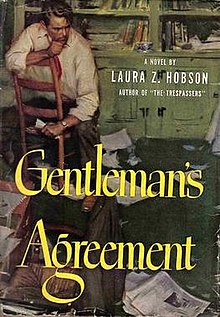 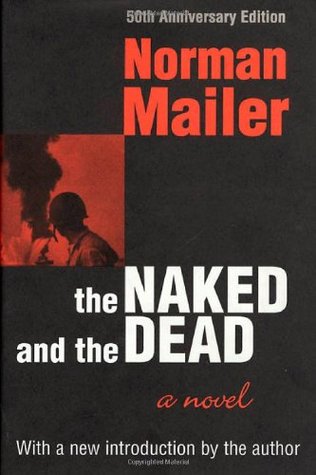 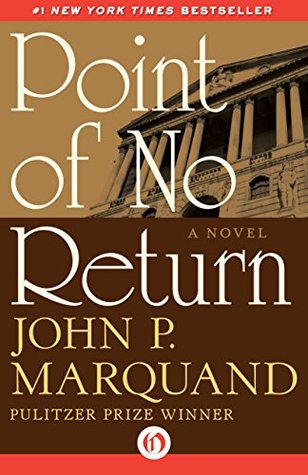 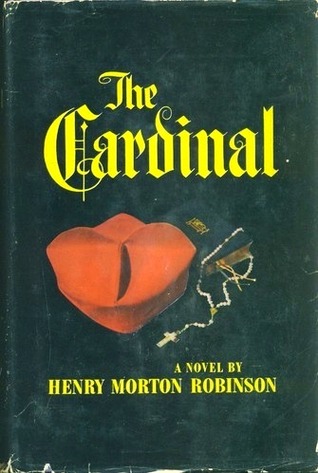 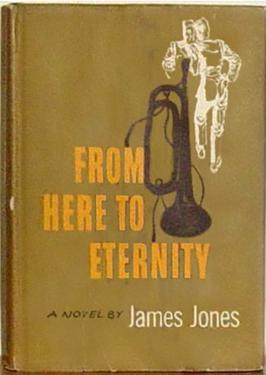 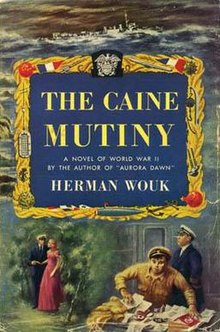 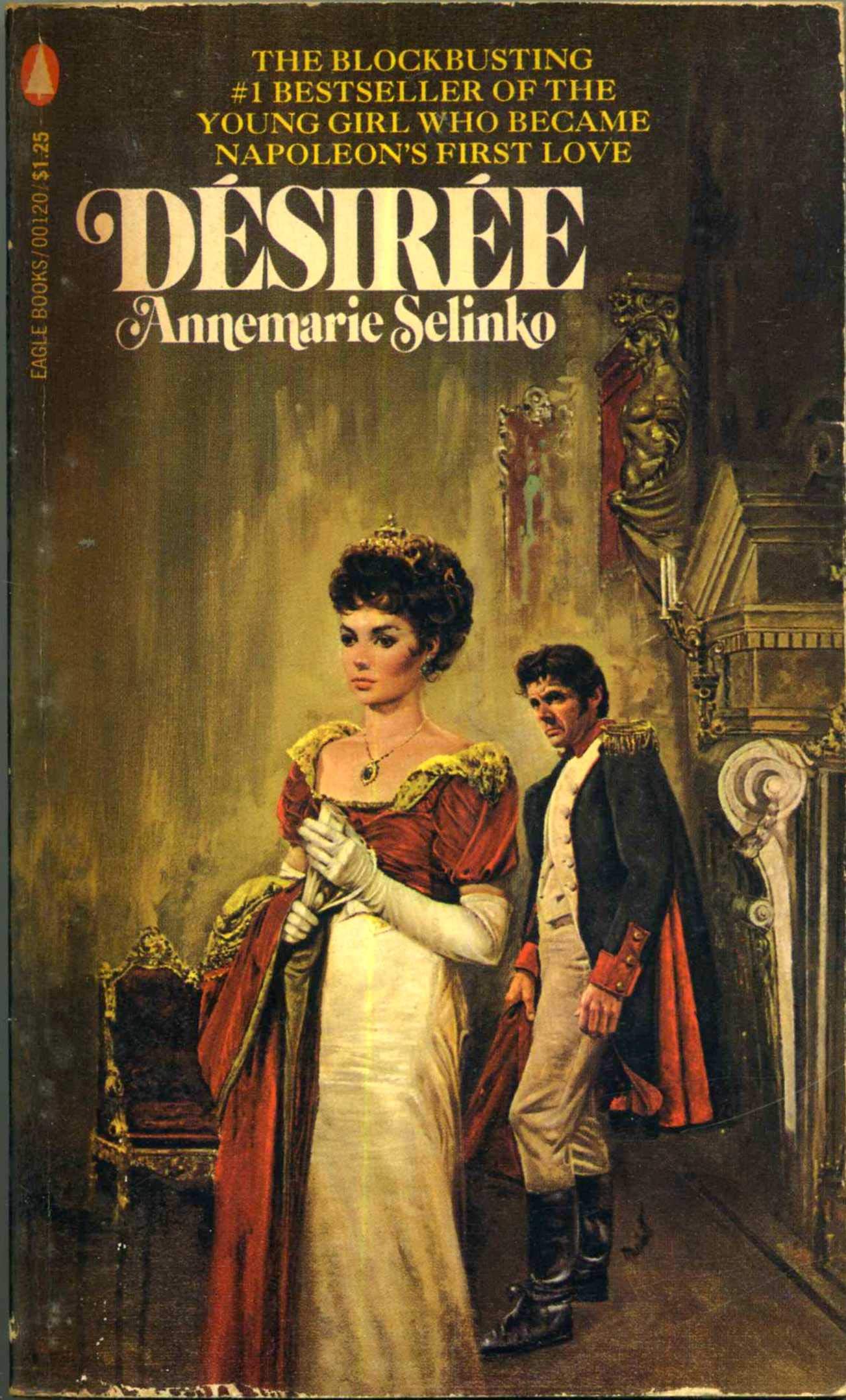 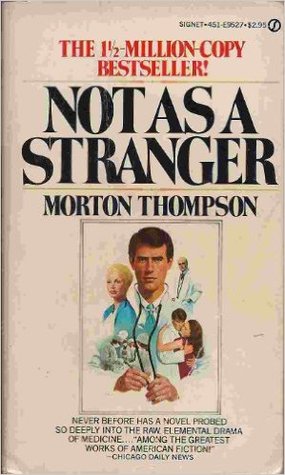 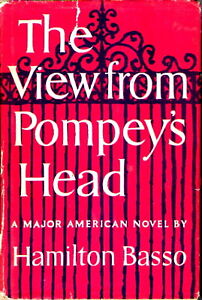 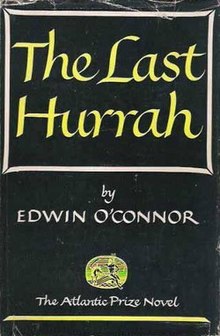 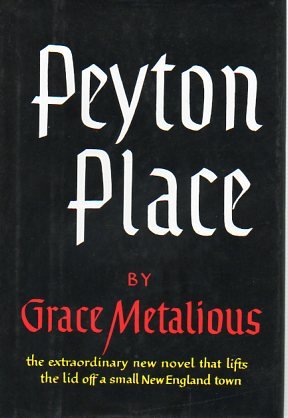 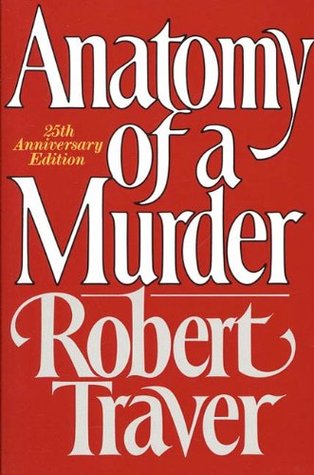 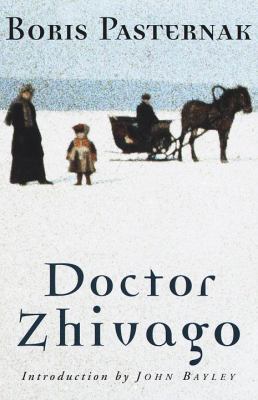 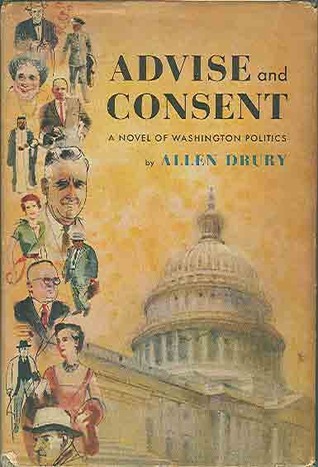 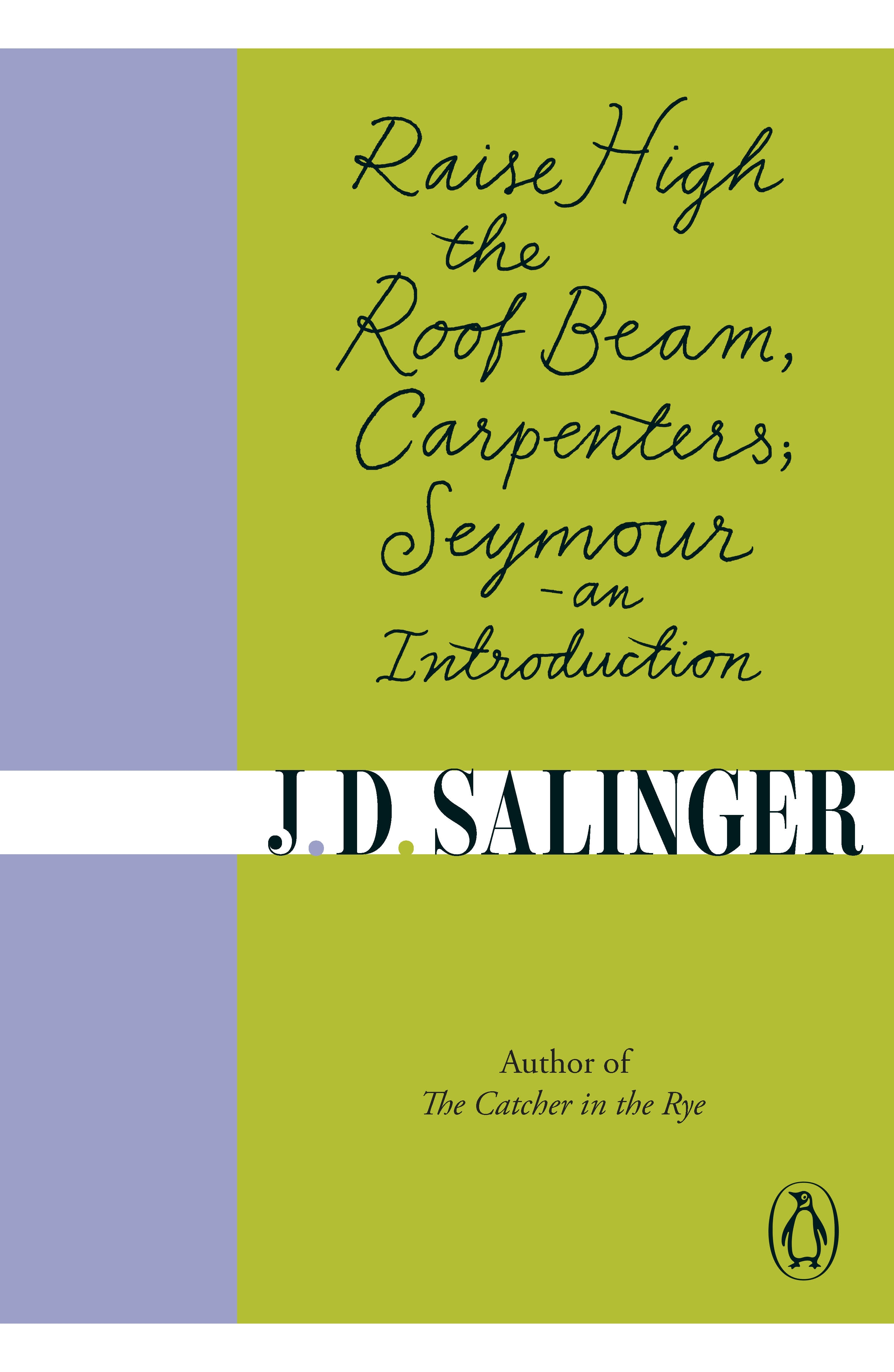 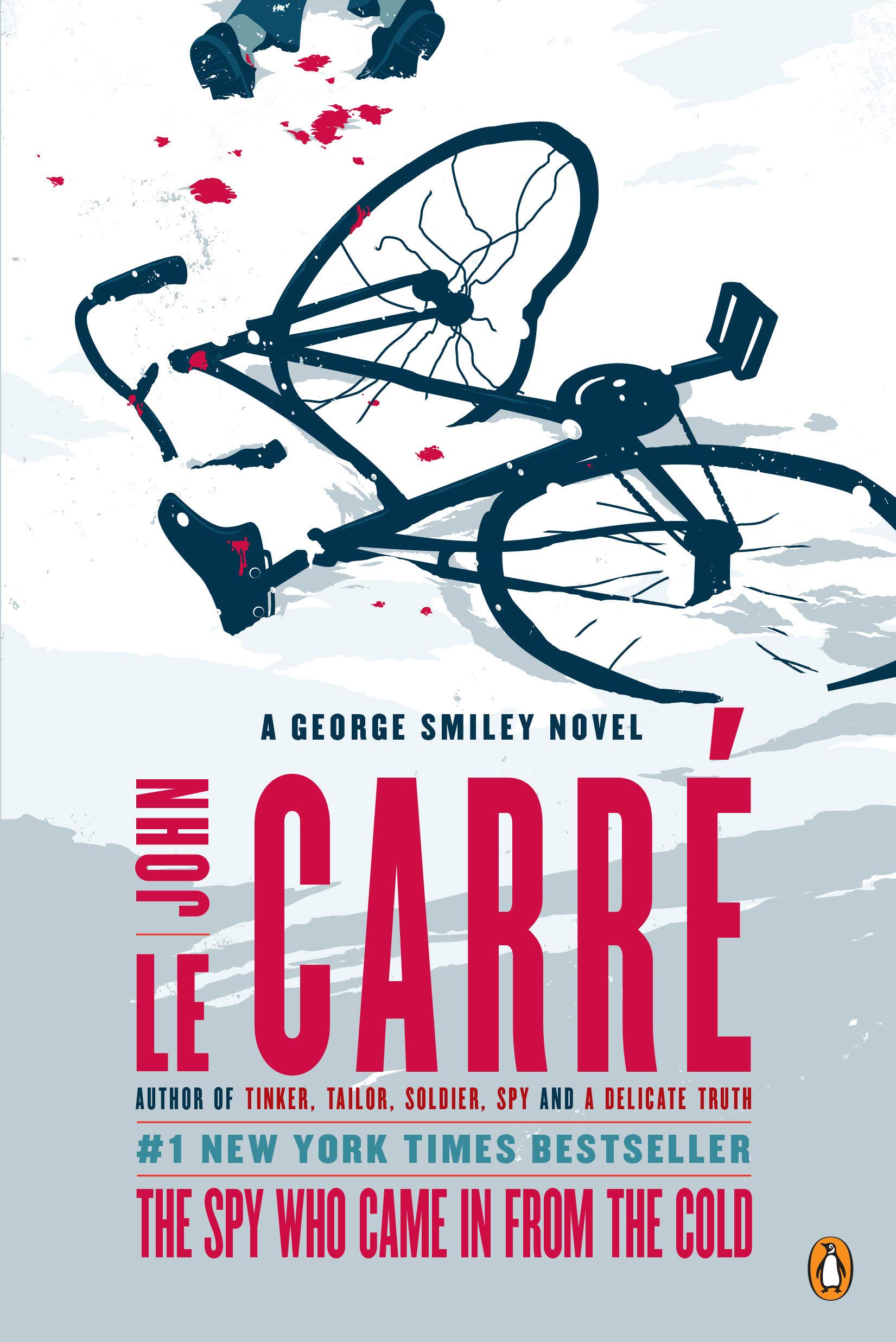 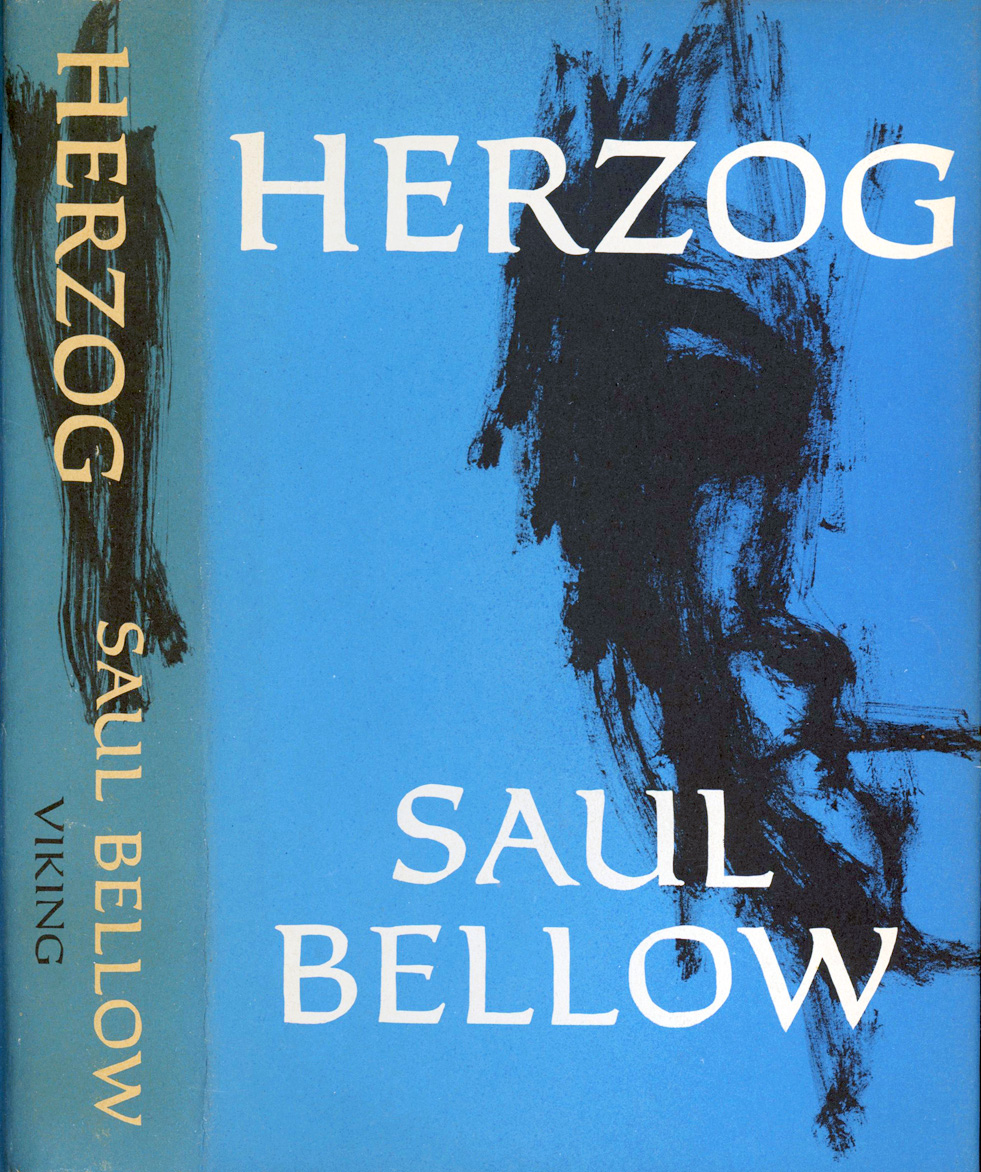 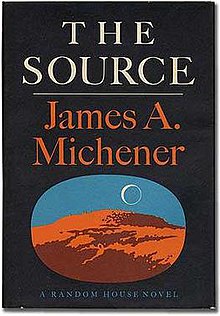 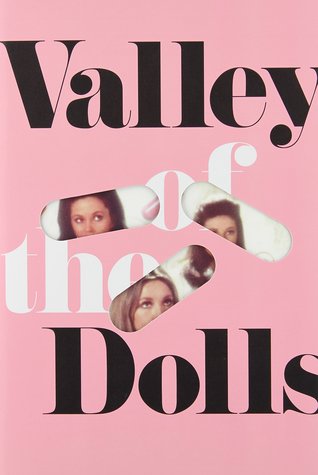 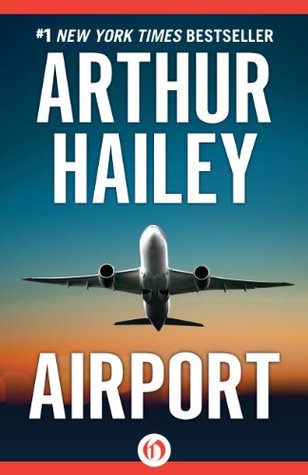 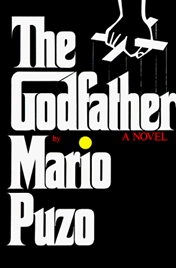