Major events: Introduction of the Internet / the World-Wide Web. Domestic Terrorism in Oklahoma City kills 168 people. Impeachment Trial of President Clinton; Mass Shootings in multiple locations. The first iPhone released. Social media becomes a common feature of the internet. On 9/11/2001 two hijacked jetliners ram twin towers of World Trade Center in the worst terrorist attack against the U.S.; a third hijacked plane flies into the Pentagon, and a fourth crashes in rural Pennsylvania. More than 3,000 people die in the attacks. Remembered as 9/11. War waged by the U.S. and Britain against Afghanistan and Iraq begins. After months of unraveling, the economy finally comes crashing down in 2008 marking the beginning of the Great Recession. Barack Obama becomes the first African-American to be elected President. In 2015, the Paris Climate Agreement is signed by 196 countries.  Impeachment Trial of President Donald Trump. There is a growing awareness of police violence against people of color. The worldwide pandemic of Coronavirus COVID -19.

History of e-Books: In 1995 several major print newspapers and magazines create their websites, and Microsoft launches its own web browser, named Internet Explorer. 1995-03: The Internet Public Library (IPL) is the first public digital library to serve the internet community by cataloging websites and web pages (instead of printed documents). Amazon.com is launched as an online bookseller. The National Library of France (Bibliothèque Nationale de France – BNF) launches its digital library Gallica with 3,000 digitized books from the 19th century. The Softbook and Gemstar’s Rocket eBook readers were the first electronic book readers to hit the market in 1998, according to Michael Kozlowski, Editor-in-Chief of Good e-Reader. Rocket can hold 10 books. Stephen King’s novel Bag of Bones is published exclusively on the net, for use with the Glassbook ebook reader. Users could download the book for $2.50 to read on a computer or personal organizer. The ebook sold 500,000 copies in 48 hours. One e-publisher commented, “He’s done for e-publishing in one week what it might have taken us years to accomplish.” 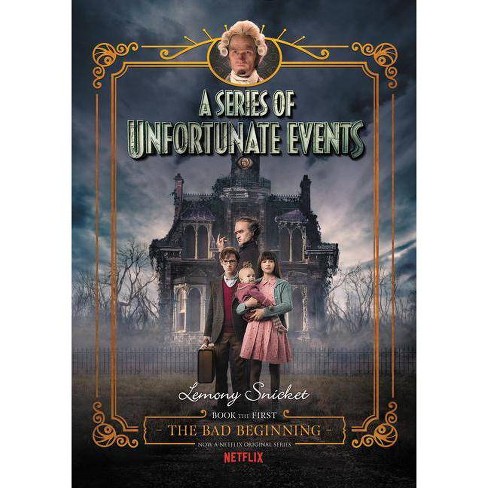 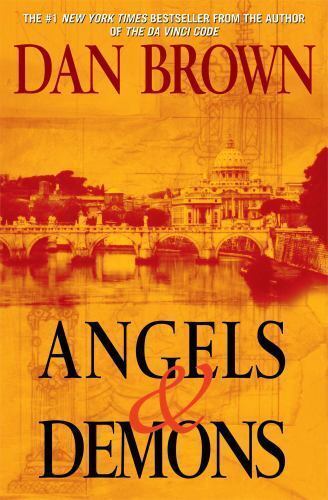 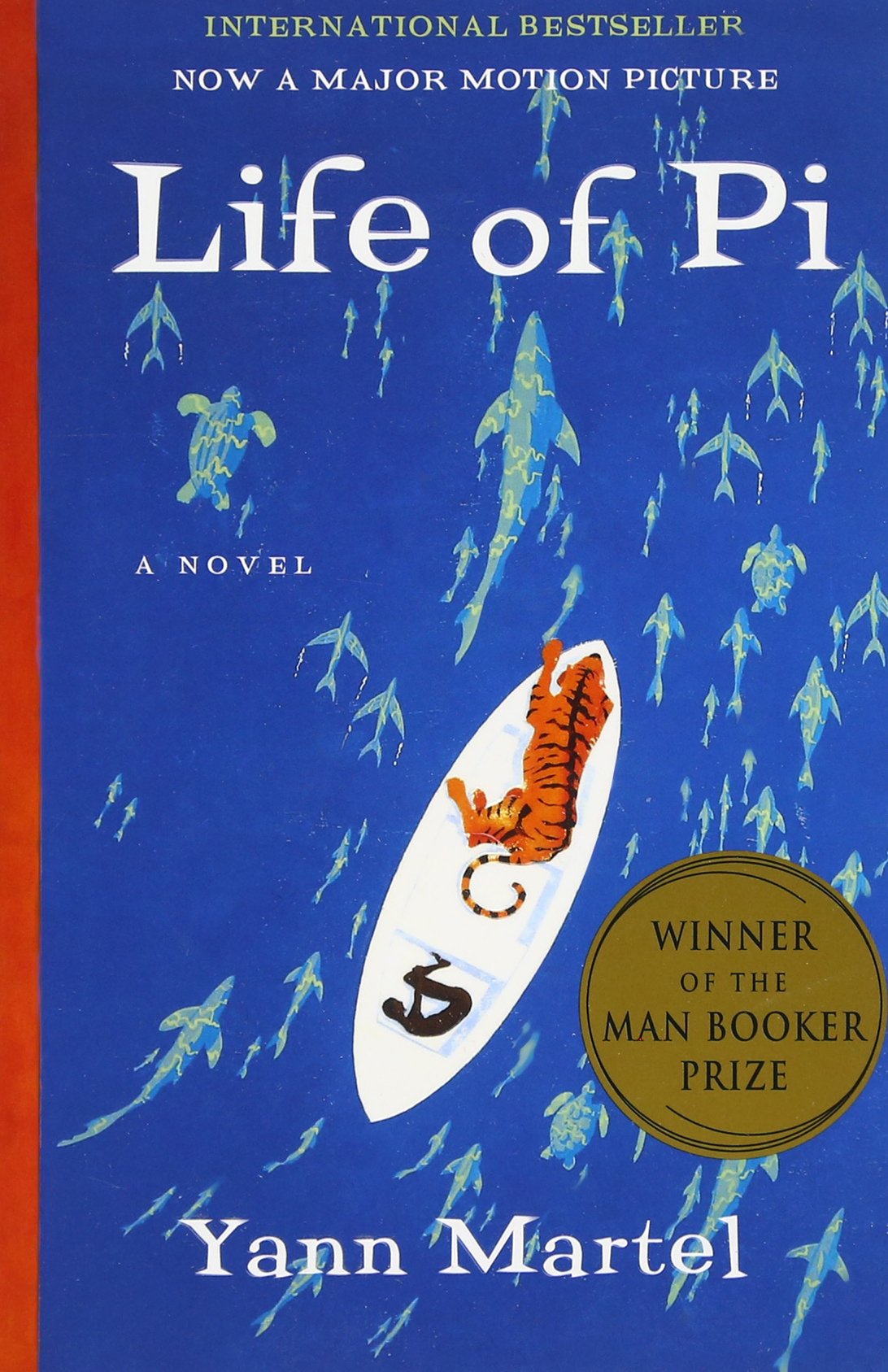 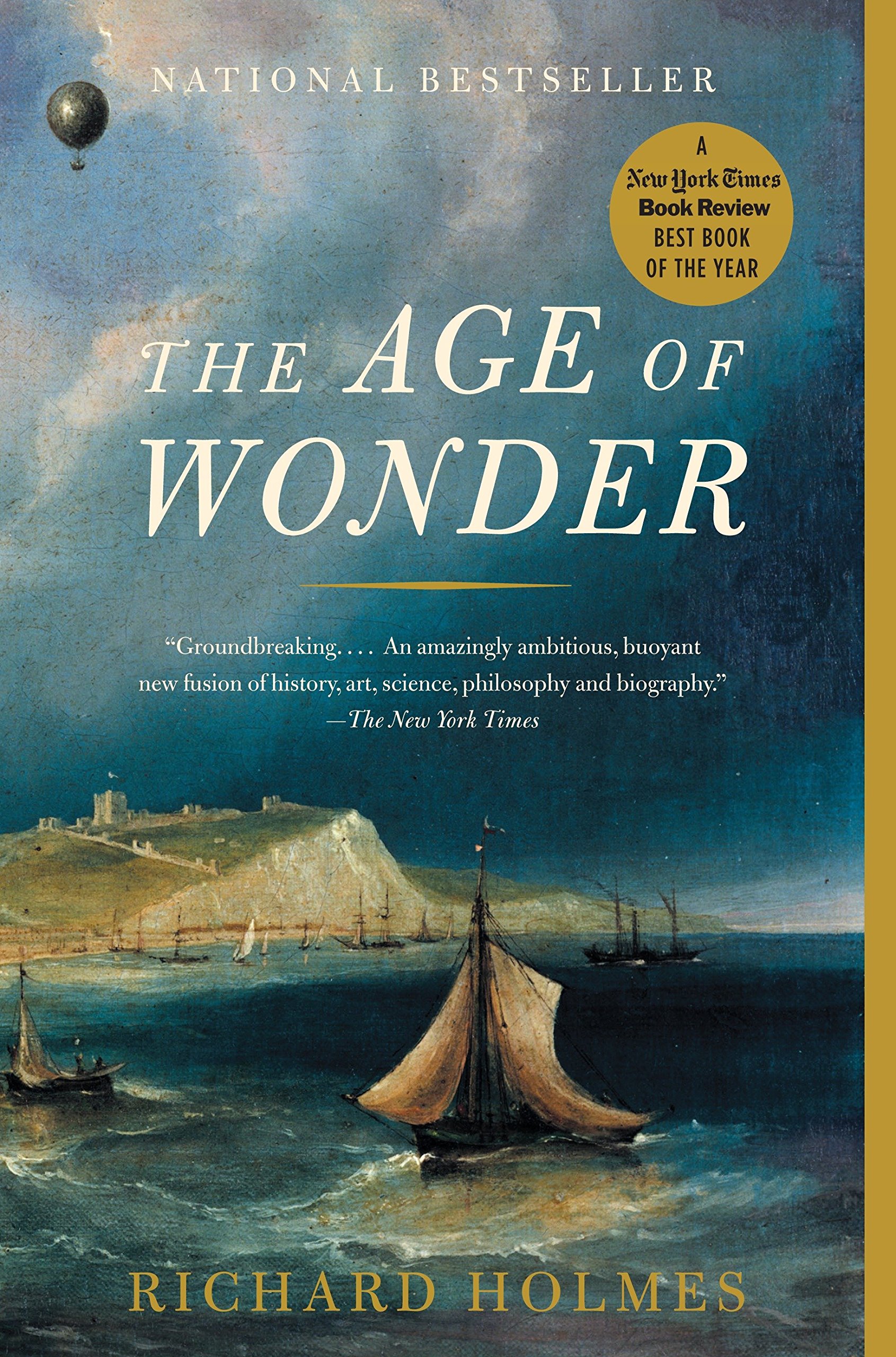 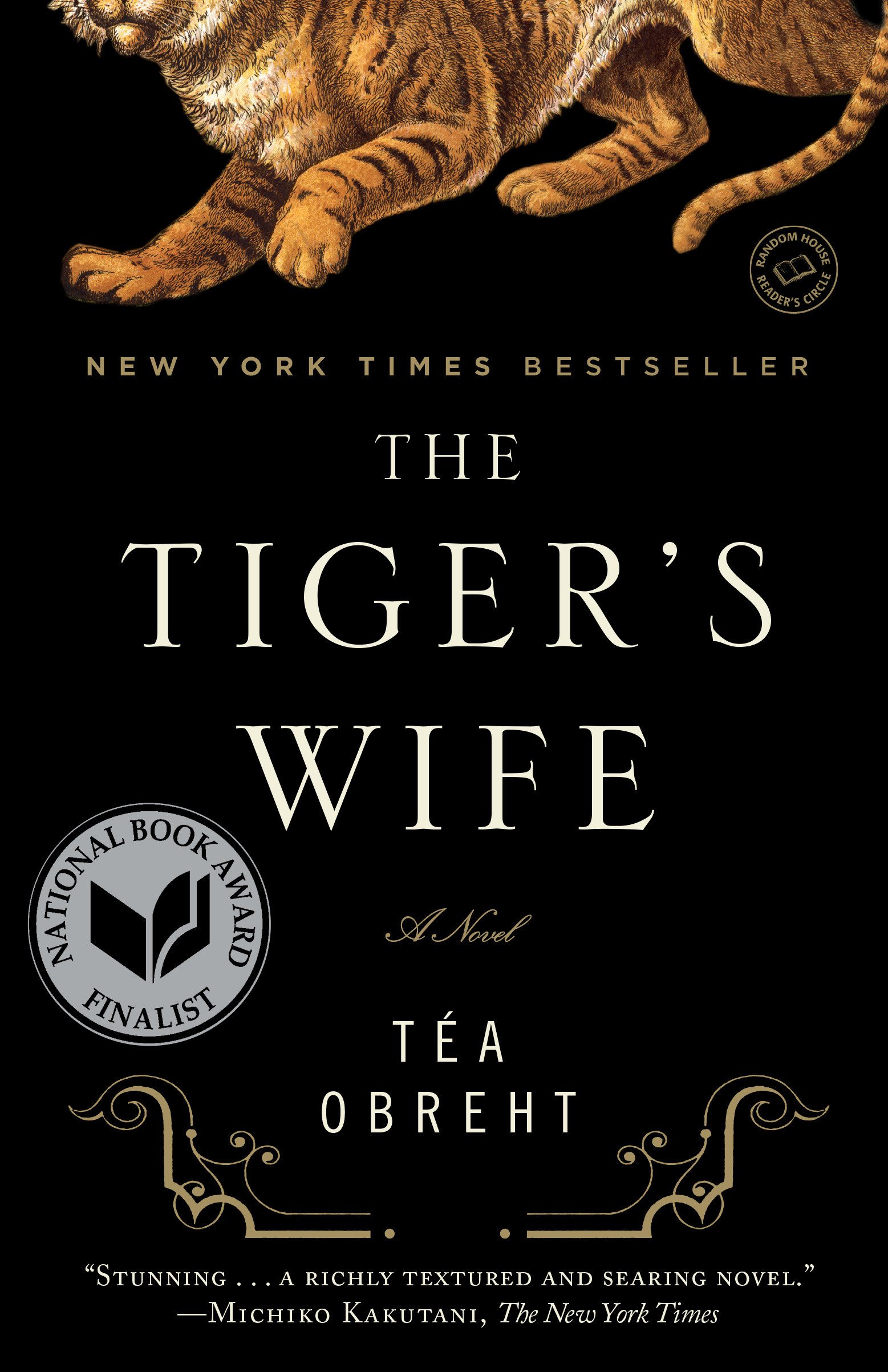 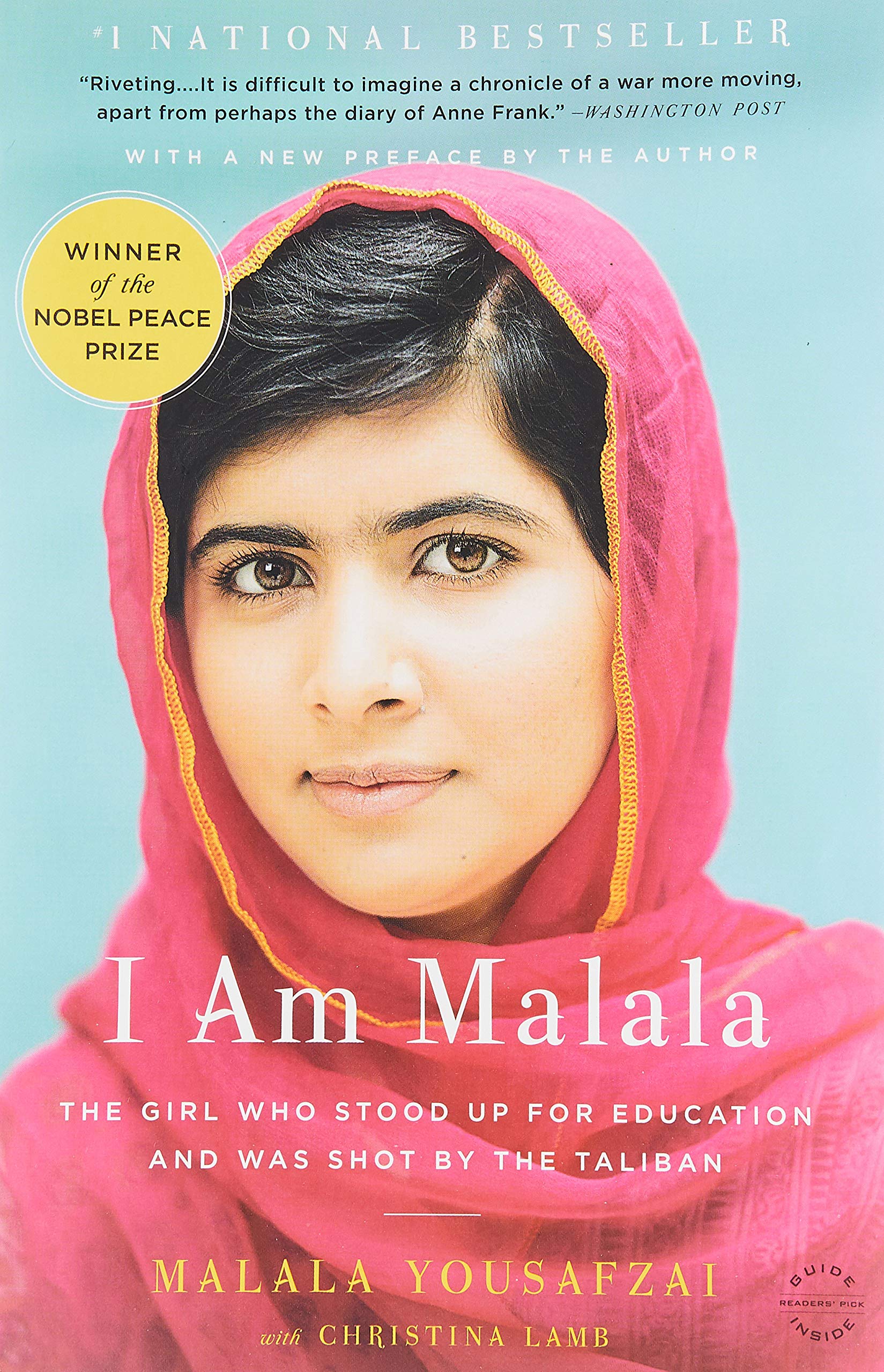 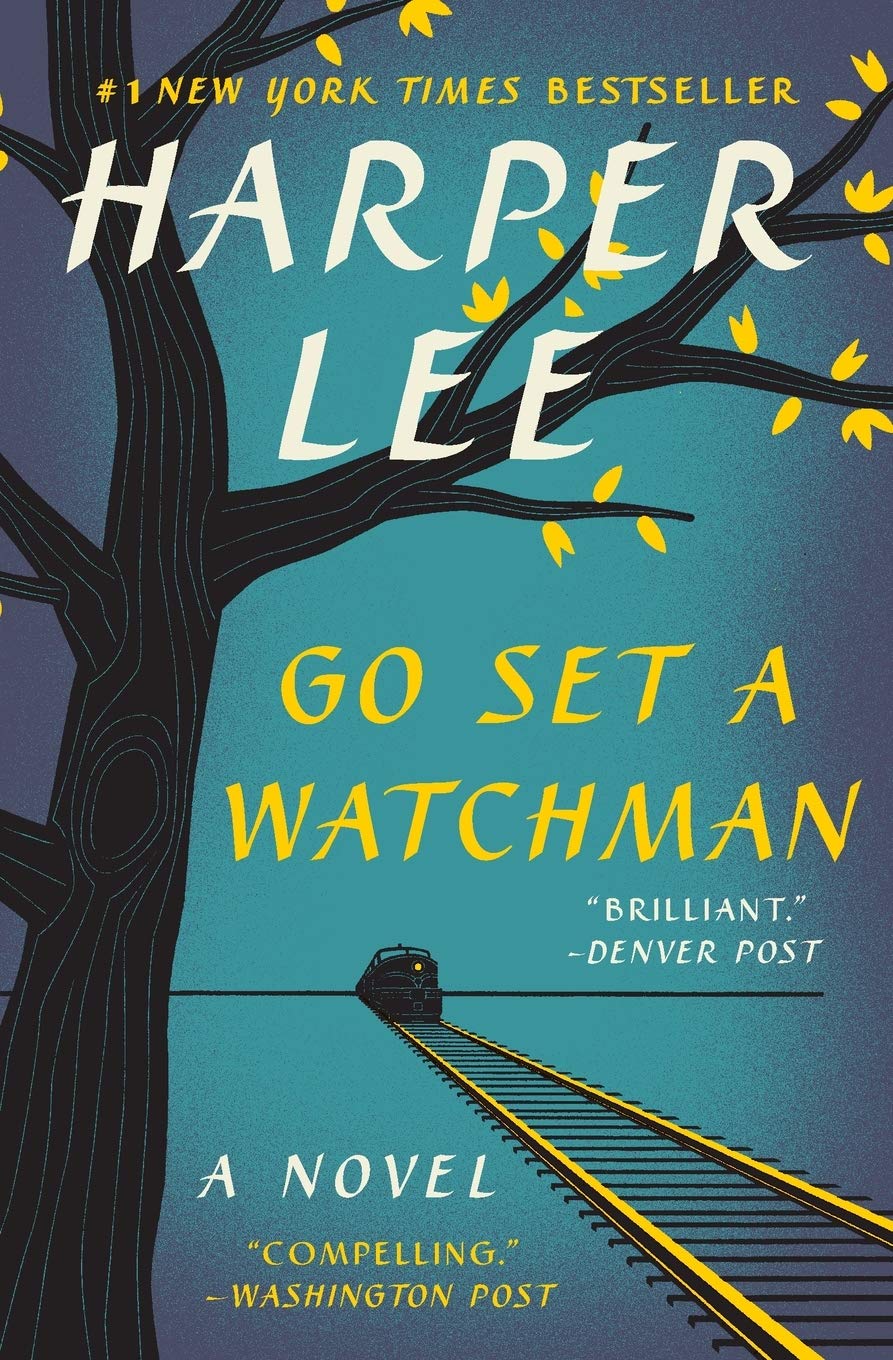 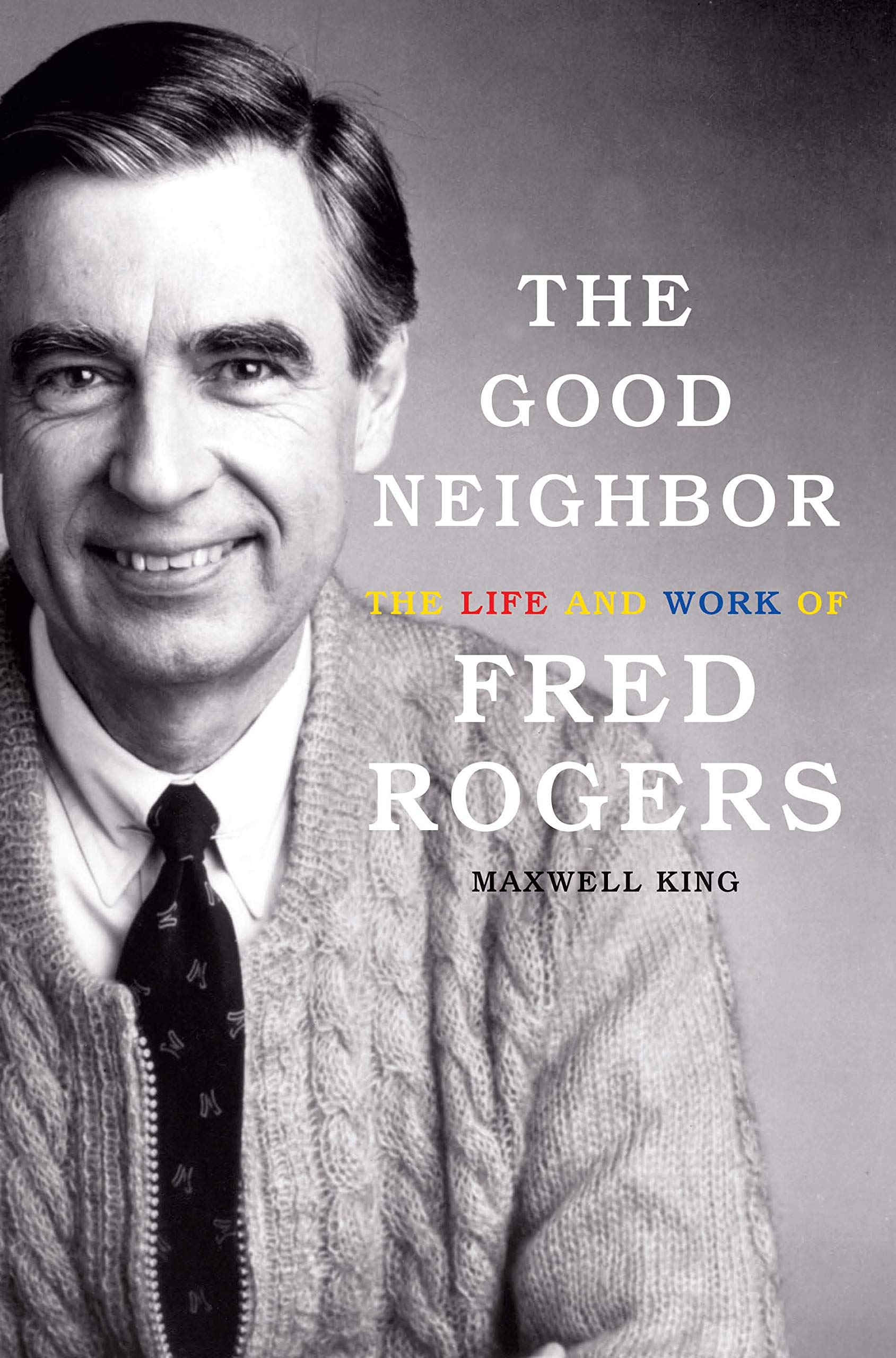 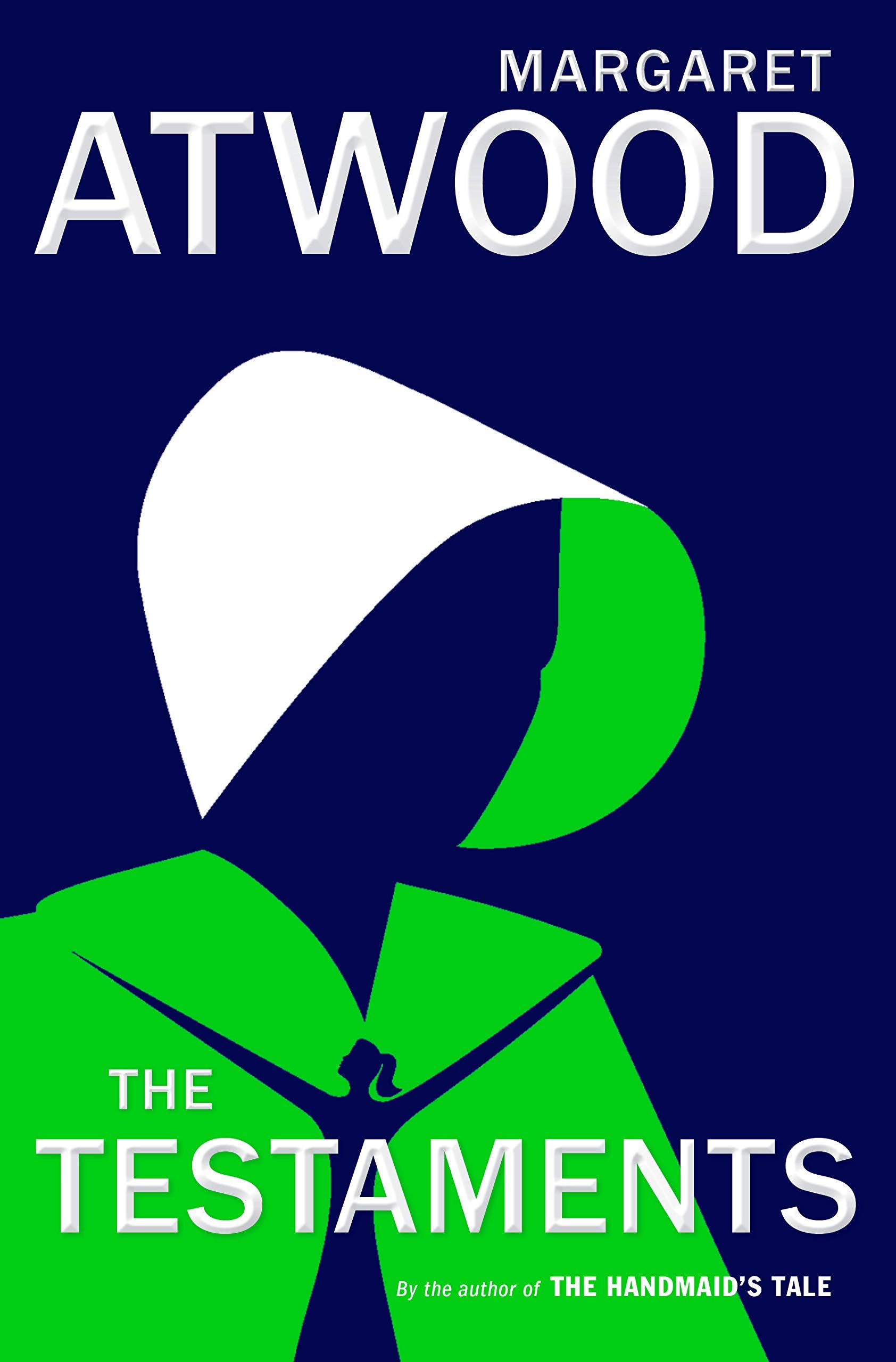